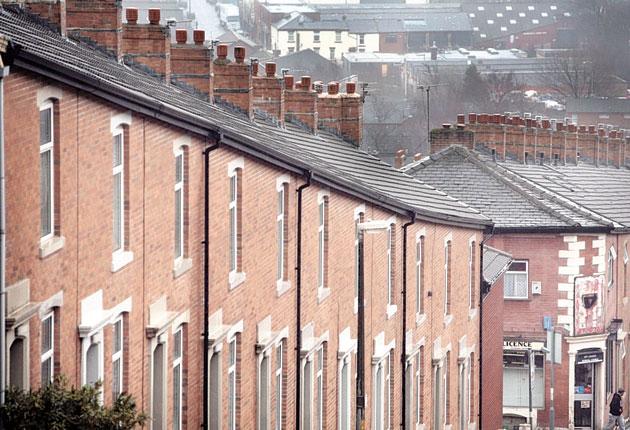 Children whose parents die will be stripped of the right to stay indefinitely in their family council home under new Government plans.

A quietly-introduced amendment to the Government’s housing and planning bill will end security of tenure for all new council tenants – but also for people whose family members die.

Under existing rules, lifetime council tenancies can be passed to children, grandchildren, parents, grandparents and siblings upon the death of a tenant provided the property in question was their home at the time of the death.

Live-in aunts, uncles, and step-relatives are also covered by the current rules.

Under the changes, which were not included in the Government’s first publicised draft of the bill, tenants will instead be put onto a temporary fixed-term tenancy.

After that tenancy is over they will be forced to prove they meet the onerous requirements to get a newly-let council house.

Source: Government to strip children whose parents die of automatic right to stay in their family council home | UK Politics | News | The Independent